In the UK, these prestigious awards have been presented each year for many years, and are highly regarded among their winners. British awards are presented in several categories, such as best airport hotel, the world’s, Europe’s and UK’s best airline, best Business Class, best First Class, etc. The awards are given by BT readers (mostly business travellers) to companies, airlines and other businesses associated with travel industry.

In the UK a special survey completed anonymously by readers, is distributed among several thousand subscribers of the paper version of BT. In Poland, we would like to go a bit further and reach a wider group of travellers. That is why we have prepared an online version of the survey. In order to encourage our readers to complete the survey, it will be accompanied by a simple competition question e.g. “What do you associate Business Traveller with?” with attractive prizes (for example a Caribbean cruise, airline tickets). We are partnered by Deloitte professional services firm who will oversee the process of collecting data and authenticating the entire action. 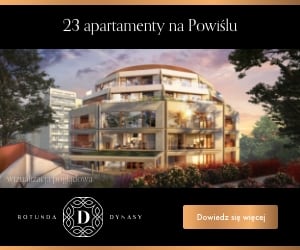